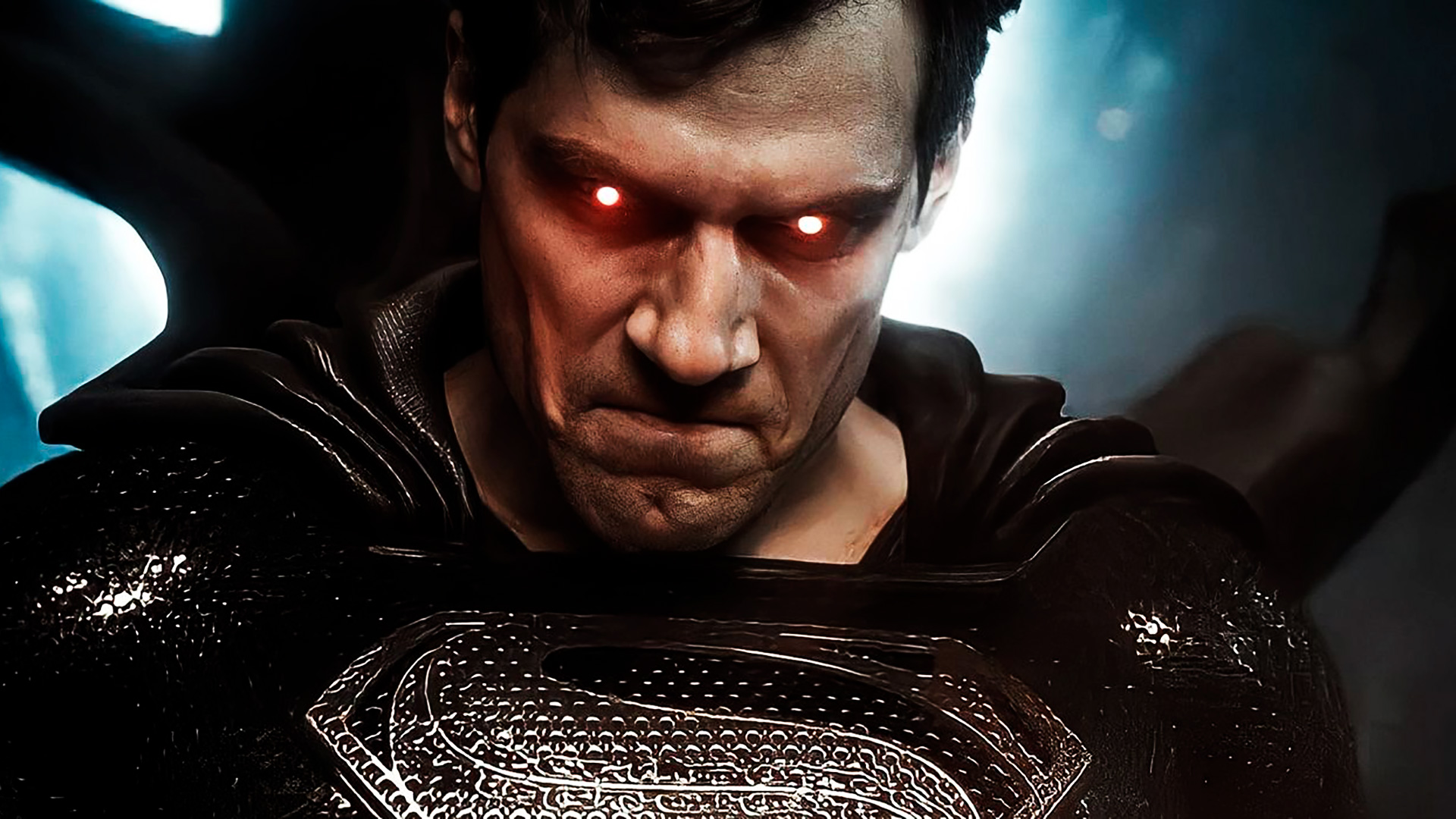 I was really hoping we get a 16:9 trailer shortly after, but it seems we won’t. Anyway, what better day than Zack Snyder’s Birthday to look back at the highly anticipated trailer for Zack Snyder’s Justice League.

Boy, I can’t wait. This might be sad, but so far Zack Snyder’s Justice League is the highlight of my year. Well, of course I don’t expect much for the Corona Sequel Year, but that’s not all. Even though Batman v. Superman was flawed, it was special. Epic. Like everything Snyder does. Meanwhile, I’m a big fan of the cast he assembled and I’m looking so forward to finally see his vision on the big small screen.

Epic is the only word fitting describing what we see here. I’m so curios how it will feel, his vision can only be better than what Joss Whedon did 2017. Painfully to watch and of course, before finally enjoying Snyders vision, I have to watch it again, to be able to compare.

Mostly, I’m looking forward to see more of Ben Affleck as Batman which is curious (I mentioned that before) remembering that I was one of those ranting about him be casted as the Dark Knight. How stupid I was.

Being a huge fan of J.J. Abrams, I’m not thrilled reading about him rebooting Superman. Again. I believe, with his version, Snyder can fix the ill DCEU – let him build his franchise but of course, that won’t happen.

While the USA only has to wait another 17 days, we still don’t know how and when we can watch Justice League. I never was a fan of stealing stuff and I won’t. I assume SKY will get the deal and I hope they announce it soon. Whatever I have to do to finally get get snydered, I will do it whatever the cost.

You did not say anything about the actual trailer, dude!
I don’t have to, I mean just look at it! “We live in a society” – yet alone making this old meme immortal now, deserves our respect. I’m not a big fan of Leto’s Joker and even Snyder won’t change that – no one will ever make it better (only different) than Heath Ledger – but I’m curios about this dream sequence. Seems to have potential!