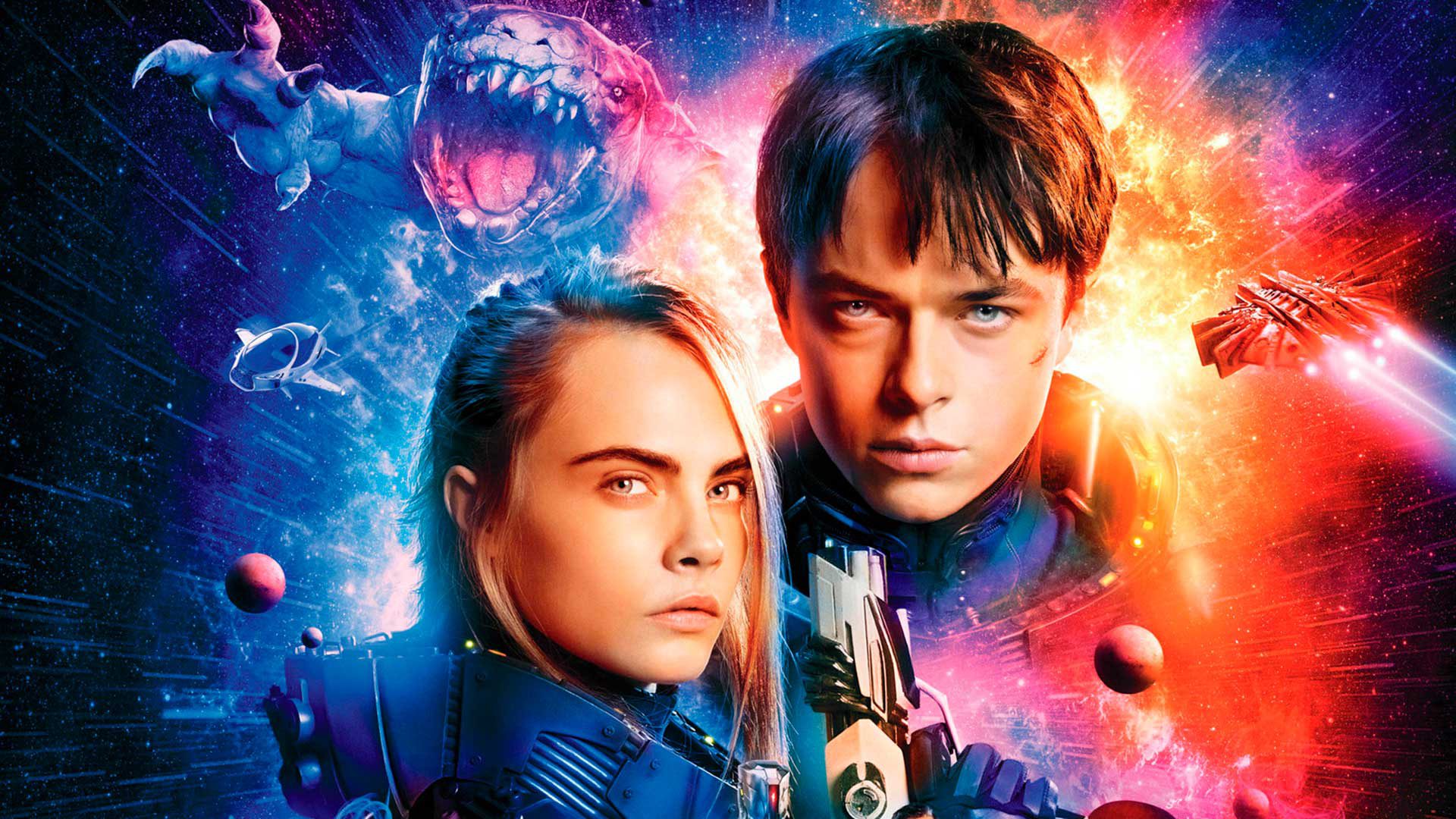 Speaking of visual orgasm. Europa recently dropped the first teaser trailer for Valerian and the City of a Thousand Planets – Luc Besson’s next trip into strange, new worlds.

And yes, this looks like The 5th Element a lot, a matured version of it I’d say but that’s not bad at all. Mr. Besson has his own style and I like that. Besides, there are some new elements to it I’d say. The one underwater scene for example reminds me of Avatar.

That might not sound nice, but I don’t mean it like that. I’m very much looking forward to this. Based on the super successfully french graphic novel Valérian and Laureline, the movie features Dane DeHaan as Valerian – whom I really like as Harry Osborne in the last Spider-Man movie and the British supermodel Cara Delevingne. Not so sure how I feel about her. She can be very funny and natural and I can’t say I didn’t liked her in Suicide Squad but I’m also not sure I did. I’m kind of undecided here. But I want to be open minded about her so I’m curious.

The setting looks amazing, quite epic and promises a lot of fun and stunning images. I am however not very familiar with the story and I won’t read it up. I just know Valérian and Laureline was around for like decades.

Music, effects this all looks very promising and I’m all in already. In the end, Luc Besson never really let me down.