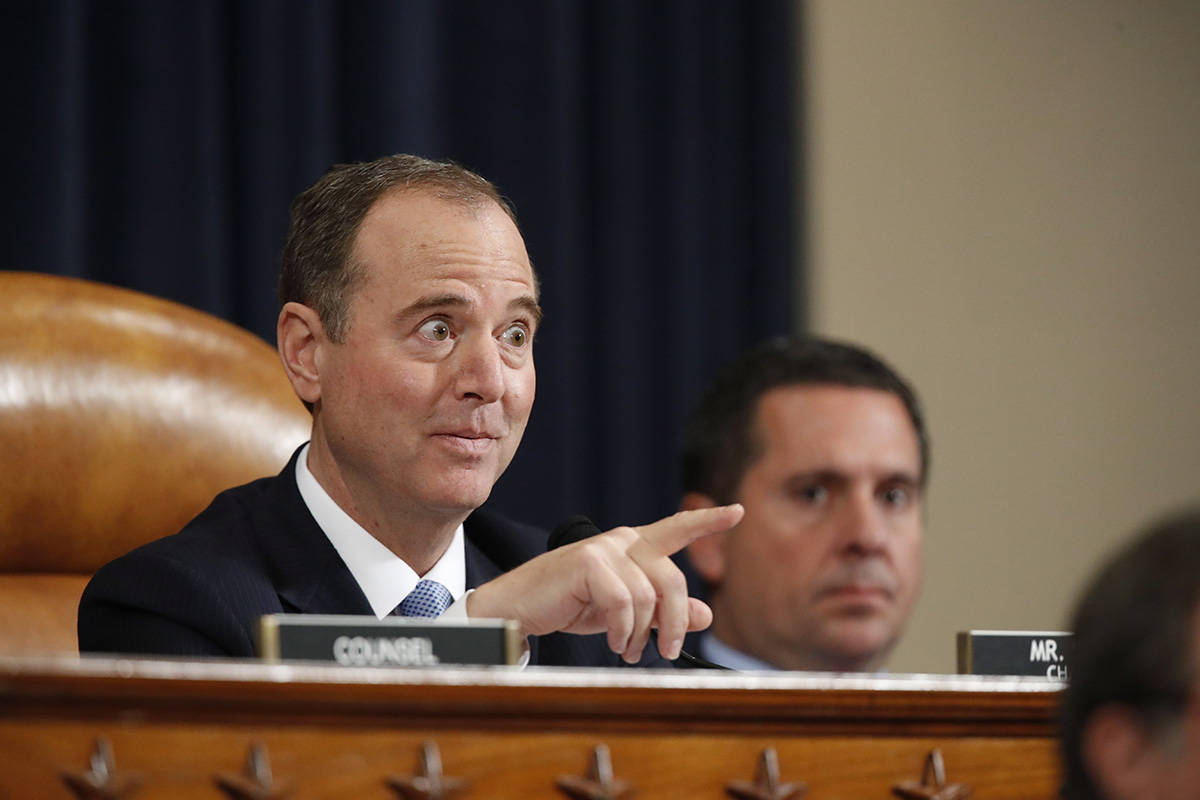 I haven’t addressed Trumps possible impeachment or his presidency or politics in general a lot. But I just had a curious thought: Everything you read about the Ukraine thing sounds super serious, like he’s really gone too far this time, like this is for sure justiciable. But on the same hand more or less everyone says that the impeachment process has little to none chance of success. How can this be?

For sure, the impeachment process is a political, not a law & order process. To remove a president from office, there needs to be a majority which supports this. And for sure, it’s unlikely the Reps will sacrifice one of their own. But still, it feels like that the truth doesn’t matter anymore, that it meets reality and reality just says “Sorry dude, we’re doing this without you”. How can this be? Why are people accepting this?

As for the impeachment itself – Trump should be removed from office for sure. He is a crook, delusional and just not fit for office. But to be honest, what good will it bring to have him removed? He will feel like a martyr and his supporter will follow this believe. The first President that really wanted to change something and that was attacked from day one on. They will not accept what will happen. It might even end in civil war, sometimes you can already see this on the streets. And even though there will be no violence, then they get Mike Pence. Not sure, that’s better. It might be better Trump is resolved in a democratic process. Best next year, but also if he leaves office after two terms the democracy still works.

Like many other countries, the USA is deeply divided. By those you want to build a peaceful world together and those, that just want it all, law of the strongest. This is a battle of the mindset, past versus future. Impeaching Trump – although the right thing to do – will not change that. I constantly have to think that back then George W. Bush seemed to be the worst human being ever – besides Trump, he now looks like a nice, funny uncle. Being a warm criminal and all. Just saying, who knows what comes after Trump? Sometimes he shows impulses of ruling forever, but then again I just want to believe that he will leave office, when his time is over. Of course, if so he wants to build a Trump dynasty. I can just hope, he will fail doing so.

The situation in the USA is tough. I don’t know how it can be healed. Even if next year Bernie or Warren win with a landslide, you still have millions in this country which are with Trump and what he stands for. These people will not go away and it seems that a lot of them can’t be brought back to democracy anymore. We face the same situation in Germany, but with muh lower numbers (yet) I think. But then again, the USA always have been a decade ahead of us, in so many ways. It is therefore of an essential interest to us, how they deal with this. I hope, they find an inspiring way that in some years we can look back to this time and wonder, how this ever could have happened.