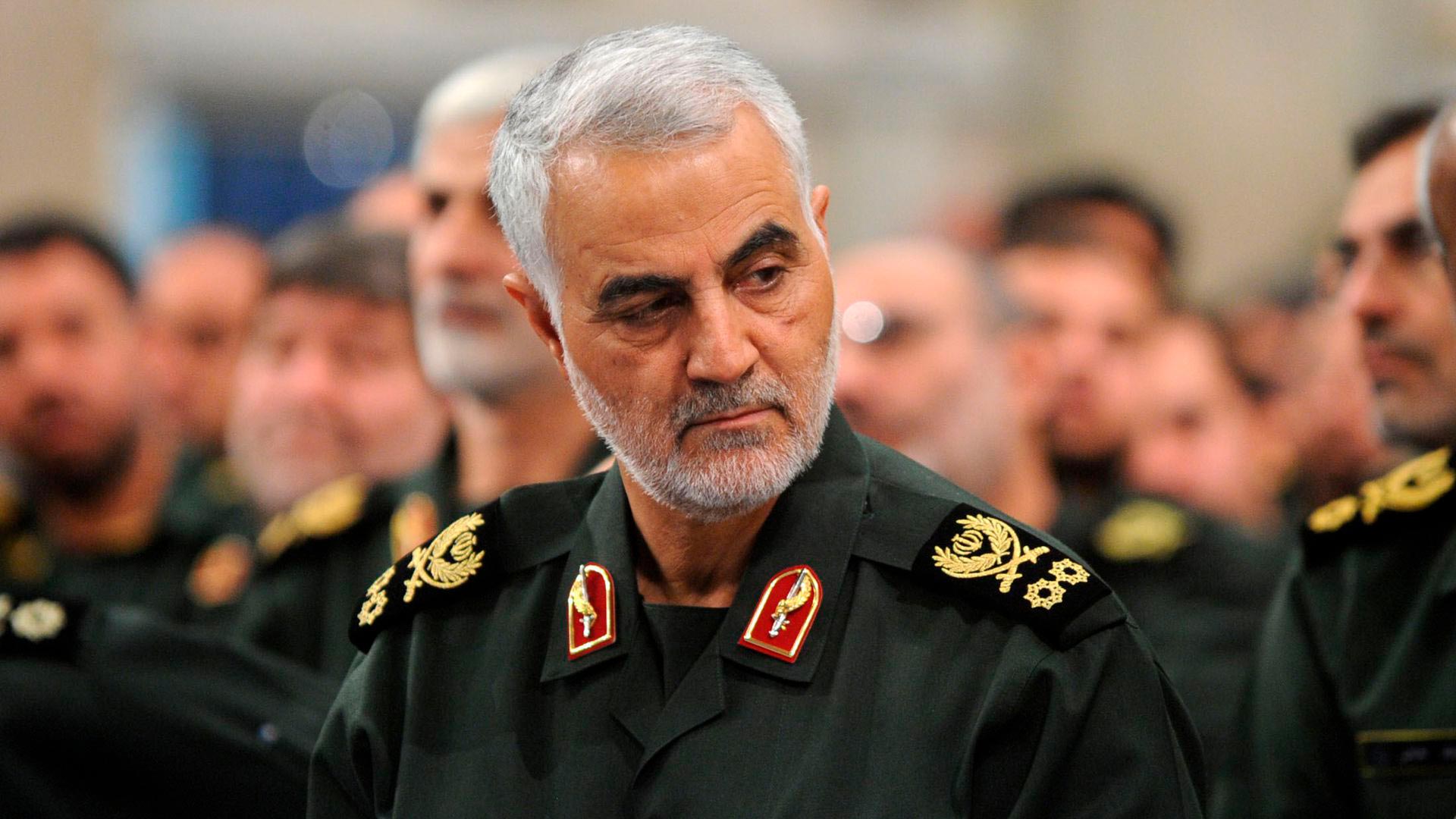 My brother asked me today if I’m with Iran or the USA. What a question, as if things are black and white. I told him, that killing people via drone strike, even if they are mass murderers without any kind of process is ALWAYS wrong and has nothing to do with justice. A free country, a democracy just has to be better than this. I – as most of us – don’t know shit about Soleimani – but even if he is the most evil person in the world, even if it’s true he had concrete acts of terror planned, nothing justifies these kind of executions. Every time especially (more or less only) Tilo Jung asks about the drone program of the USA in the Bundespressekonferenz (federal press conference) and why we support this via the relay station Ramstein, the answer is, that we first don’t really know if we support this (and we don’t want to actually) or second, that the drone program is not really against the international law, because the USA interpret it in their own way here. I beg your pardon? Why do we have an international law if you can interpret it to your means? Blowing up people without a proper indictment, the chance to stand trial is wrong. No matter which country is doing it – no fucking country has the right to do so. Imagine, the Iran would blow up Olaf Scholz (our vice chancellor) and don’t tell me, this is not comparable. Yes, Olaf Scholz is not a criminal, not an evil man, but as a human being he has the same rights by birth as Soleimani did. That’s just a fact we have to understand.

Most exhausting thing about this time is, that you can’t condemn one thing (killing people via drones) without being accused you support “the other side”. Well, I’m not. I’m sure the accusations against Soleimani are correct and that he deserved to be convicted. In a fair trail. That’s what makes countries like the USA or Germany a democracy. It used to be at least. I’m against killing people via drones just because someone decides they don’t deserve to live anymore. Is that so hard to understand? Especially for people who claim to be religious, being Christians it should be very easy to understand that it is not up to man to decide who lives and who doesn’t. Read your fucking bible!

And now I read Trump threatens the Iran to blow up 51 sites, if they’re not stopping to threat the USA to take revenge for Soleimani death. He is doing this via Twitter – as always. Threat to destroy cultural sites – which would be a war crime (as most likely Soleimani killing is). Which sick fuck does that? Just some tweets which could lead to war. Is this guy insane? What was he thinking would happen? That they say thank you? Of course they want revenge, of course they will answer with violence. The thing is, I really think, he did not understand what he was doing here. He did that, to distract the world from the various foul things going on with his presidency, that’s for sure. And it is working – but I really think he underestimated the possible consequences. He said, they did not want to go to war, but they tried to prevent war with this attack. Well, congratulations, that will work just fine. The thing is – the USA did not gain anything by this. Soleimani was replaced within hours, if he had concrete plans for terror attacks, someone else will implement them. There is nothing good coming out of this. I’m reading some tweets, people stating the war with Iran will be horrible – Trump supporters than say, they will be done in just a few weeks. Yes, worked like a charm for Iraq, Afghanistan, Libya … – was there any war for the last two decades that actually ended?

The biggest problem with Trump is his fucking ego. He knows that he made a big mistake, but as for his whole presidency, he of course can’t admit that. Just to look strong, he will go to war. He is such a sick fuck. We kind of got used to his bullshit, not so many things which still can surprise us but he is dangerous. He can fuck up the whole world. I’m scared of him and I do hope, he will be removed from office soon. Be it via impeachment or better by election – both don’t seem very likely right now. You know, there is a huge difference between bad politicians like we have a lot in our country, and these kind of assholes. He is another bad example how male, white dudes have the power to fuck up the whole world. This has to end, my kind has done enough damage to this world.