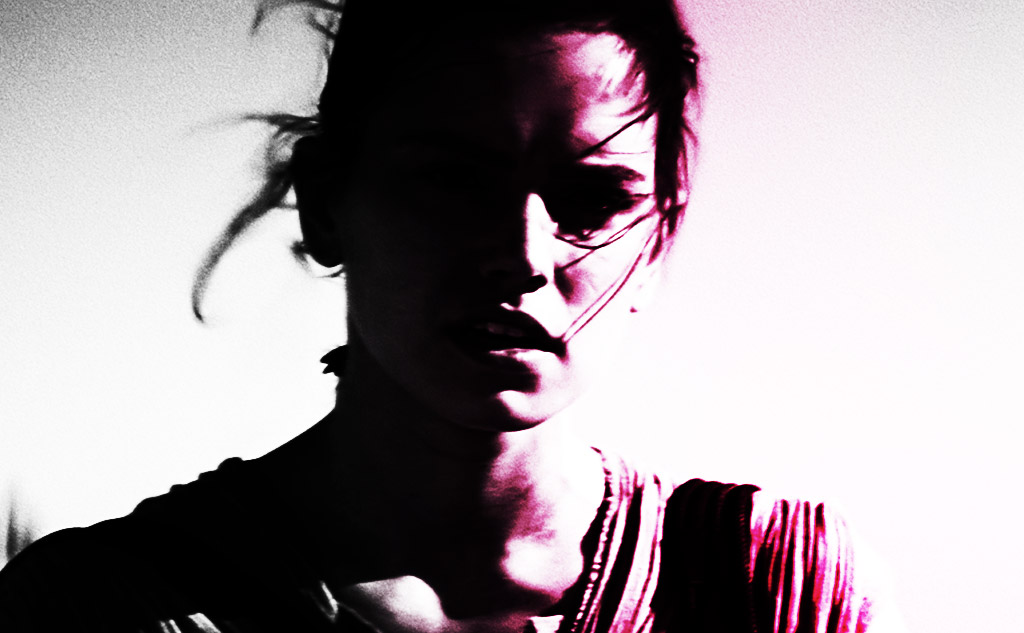 With Rouge One just around the corner and the next standalone movie featuring a young Han Solo already in the making, every Star Wars aficionado speculates what the third standalone movie might be about. While a Boba Fett movie must happen at some point, many expect it to feature the young Obi-Wan Kenobi, once more played by the wonderful Ewan McCregor. The man itself would be absolutely down to do so, was talking about it again and again in the last couple of years.

Some even dream about a whole trilogy dedicated to the lonely hermit. While I’m pretty sure Disney will come back to this special character at some point, I don’t believe it will be a whole trilogy. However, there was a rumor in the last days what might be the reason that a Kenobi movie will indeed happen, but why it can’t be the last of the three announced stand-alone movies. The simple reason shall be that Kenobi will play a role in the current saga. Remembering Daisy Ridley recent comments that her ancestry will be revealed in Episode VIII, many thing this is a strong indicator that she in fact is the offspring of Obi-Wan Kenobi.

There are several theories out there of whose daughter Ray might be. Most of course believe it will be the last Jedi himself, Luke Skywalker. I doubt that. It is too obvious and not every clever. Kenobi would be interesting, but I also don’t believe that. And I would not like it really. There’s still the option that she is not related to any of our heroes, a new force-sensitive family maybe but I also don’t think that.

I believe that Ray already met her family, as she is the daughter of Leia and Han. Think about it, it would be such a wonderful, intense drama. Her brother, on his way to become a powerful Jedi, trained by Luke full of hope to rebuild the Jedi order, is seduced by the darkside, destroying everything Luke was working for. Leia and Han must witness how history repeats itself and because they know that also Ray will be strong with the force, they decide to give her away. They abandon her, leave her all to herself to protect her. They know, if she stays with the family, she will become a target of her evil brother or will be seduced by the darkside herself. Imagine the drama. The brother that killed her father (and I’m pretty sure Leia won’t survive E8 as well) and the sister that must kill her own brother to bring peace to the galaxy. Goosebumps. Epic drama.

Now, there is one thing that speaks strongly against this theory: Ben. Not me, the guy with the daddy issues. While Ray could have been too young to remember her family (maybe some force-tricks helped), why does Ben not remember? Same force-tricks maybe, but that would be a little bit lame. But maybe he has his reasons not to recognize her right away. Vader also waited some time (after he must have had a clue right at the beginning) telling Luke who his father was.

I would celebrate this so hard if this would be true. Imagine Ray crying out of desperation, asking her mother Leia how she could ever abandon her, how she could leave her on this empty, hopeless rock all by herself and Leia answering under tears “Because we loved you so much. Because we knew, if you would stay with us, we would also lose you. We decided to deny you – to safe you. And when we did, my heart broke.” Would be so great. So please, not another Skywalker. Well, somehow of course yes, but not with Luke as her father.