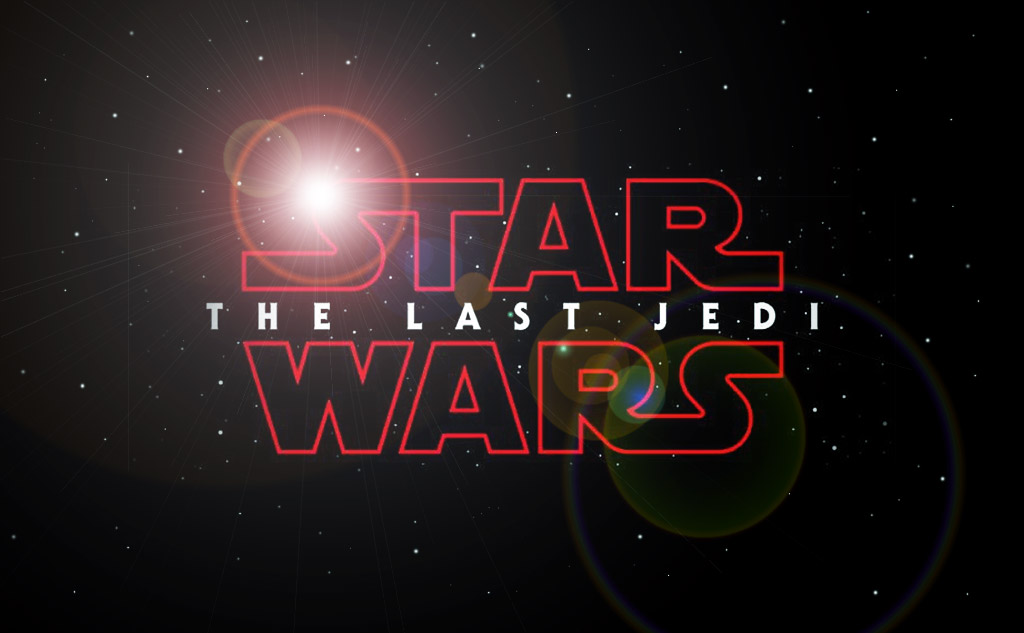 Finally – after Rouge One cracked the 1 billion barrier (have they been waiting for this?) Lucasilm announced the title for the next chapter in the Skywalker saga – THE LAST JEDI.

It’s simple like every other title so far – but catchy. And it invites for speculation of course. Jedi – can be both – singular and plural. It will be more clear, once we have the German title I guess (Der letzte Jedi // Der letzte der Jedi (singular) or Die letzten Jedi (plural). And I have a feeling, it will be the first one.

Another indicator for this might be the color: red. Kind if aggressive, right? The middle part is always supposed to be the darkest one. The good guys must lose something really valuable in this one. And while we already lost Han in the first one, what could be more tragic then losing the last, great Jedi before he hardly could train the next generation to fight evil… I have a bad feeling about this.