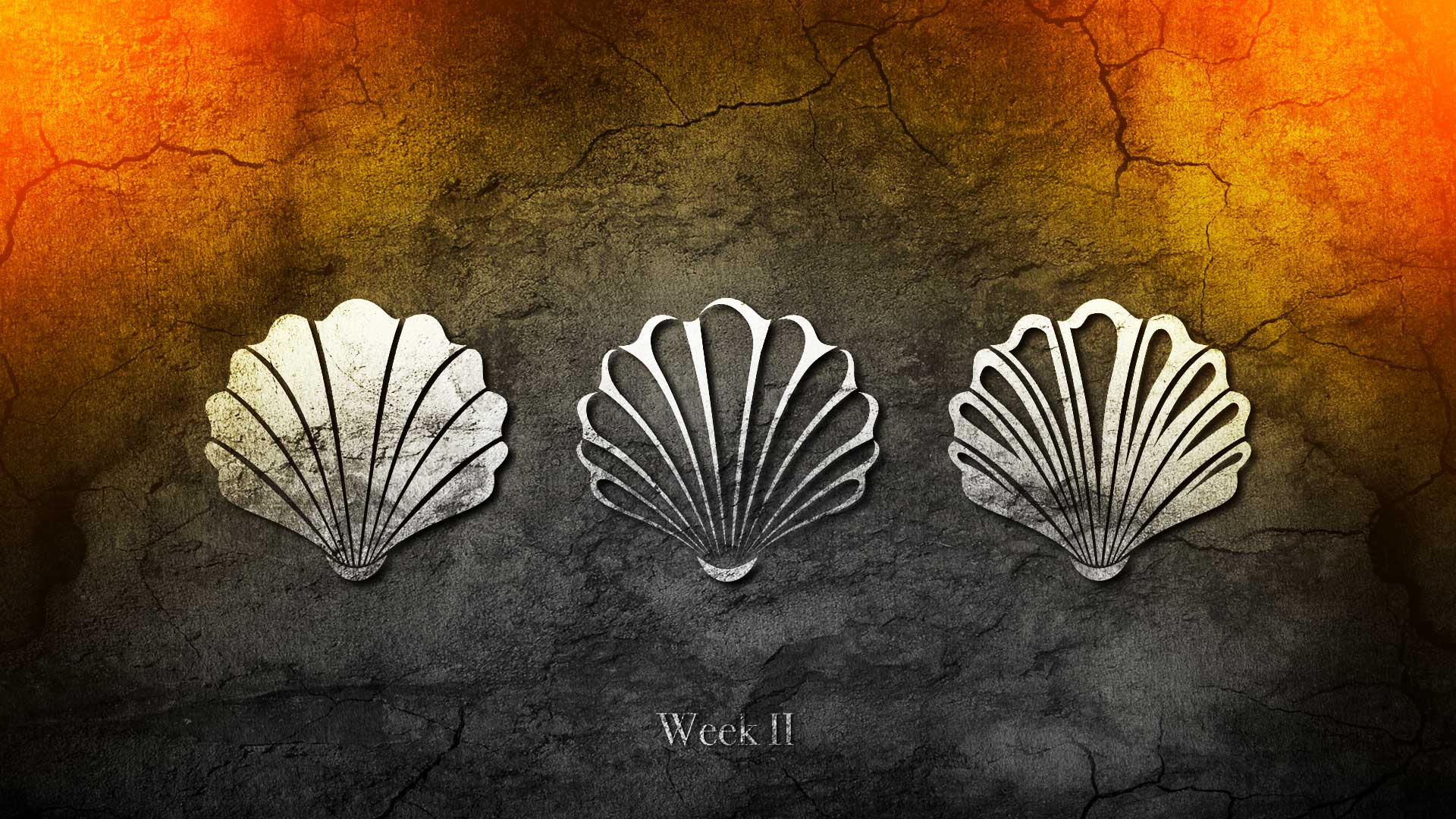 or: A lonely laugh is a sad laugh – or none at all

A new week, a new color. Also I’m only counting the workdays we’re in lockdown as my weekends haven’t changed that much. As sad, as this might sound …

Sunday, I took a walk and I saw a lot of people outside. Definitely in bigger groups. We talked about more severe actions and when I was home, they have been communicated already. One thing is for sure – politic acts faster these days, then the people can cope. I heard a podcast (Debattencast by Sasha Lobo) who said, as annoying as it might be, people do need time to adapt to new circumstances. Yes, there are those of us who are willing and capable to adapt faster and others are slower. It’s no surprise that you asked people to drastically change their life on a Wednesday and that they haven done so by Friday. That does not help and I understand that the pressure must be increased, but it’s also not that unusual. Der Mensch ist ein Gewohnheitstier, how we say in German …

Sunday we got the intensification of the Corona fighting measurements as expected actually. No general curfew, but a stricter order of protection (or Kontaktverbot, how we call it in German and I think that’s just … horrible). For me again, nothing really changes. I’m still allowed to go for a walk or jogging. Also I might meet one or two people (not at the same time of course) I have spent time with the last weeks, months anyways.

Right after the press conference, chancellor Merkel checked in into domestic quarantine as one of her doctors was proven positive. Meanwhile, the first test came in negativ – to the displeasure of all the rightwing trolls which have been celebrating already. I don’t wish anyone anything bad, but these people … I just don’t know what to do with them.

Another interesting thing, some important EU politician now made a statement that we should stop all war activities around the globe, it’s just too risky in times of Corona. I haven’t checked if that was fake news, but if it’s true and if it would actually happen … I mean, didn’t ISIS asked their jihadist not to travel to Europe at the moment to terrorise us, cause it’s to damn dangerous at the moment? These times feel constantly like living in a poor sketch of a bad comedy. If a virus could stop all wars around the world, it would be worth thinking about it I guess. So far, most of the wars in the last decade alone have been more deadly than Covid-19. Yes, that’s cynical, but so is the global politics in the last decade or longer.

Nothing new really. The people I interact with daily are more or less fine, I think. I need to start interacting with those I hardly hear anything about. In general, digital works quite well for us I’d say. Well, it would be a shame it wouldn’t. Some have poor internet connections, that’s about the most annoying thing so far. I’m very curious about our output after some weeks.

Personally, i couldn’t be more bored by Corona. Today was good, normally Mondays are good for me in general. My mood declines more like by the end of the week – worst day for me is always Sunday. Tomorrow Disney+ starts in Germany, so I have to catch up with a lot of Star Wars and The Simpsons, so the week will be short. Actually, I really want to start to work on one of my writing projects this week. I just can’t decide …