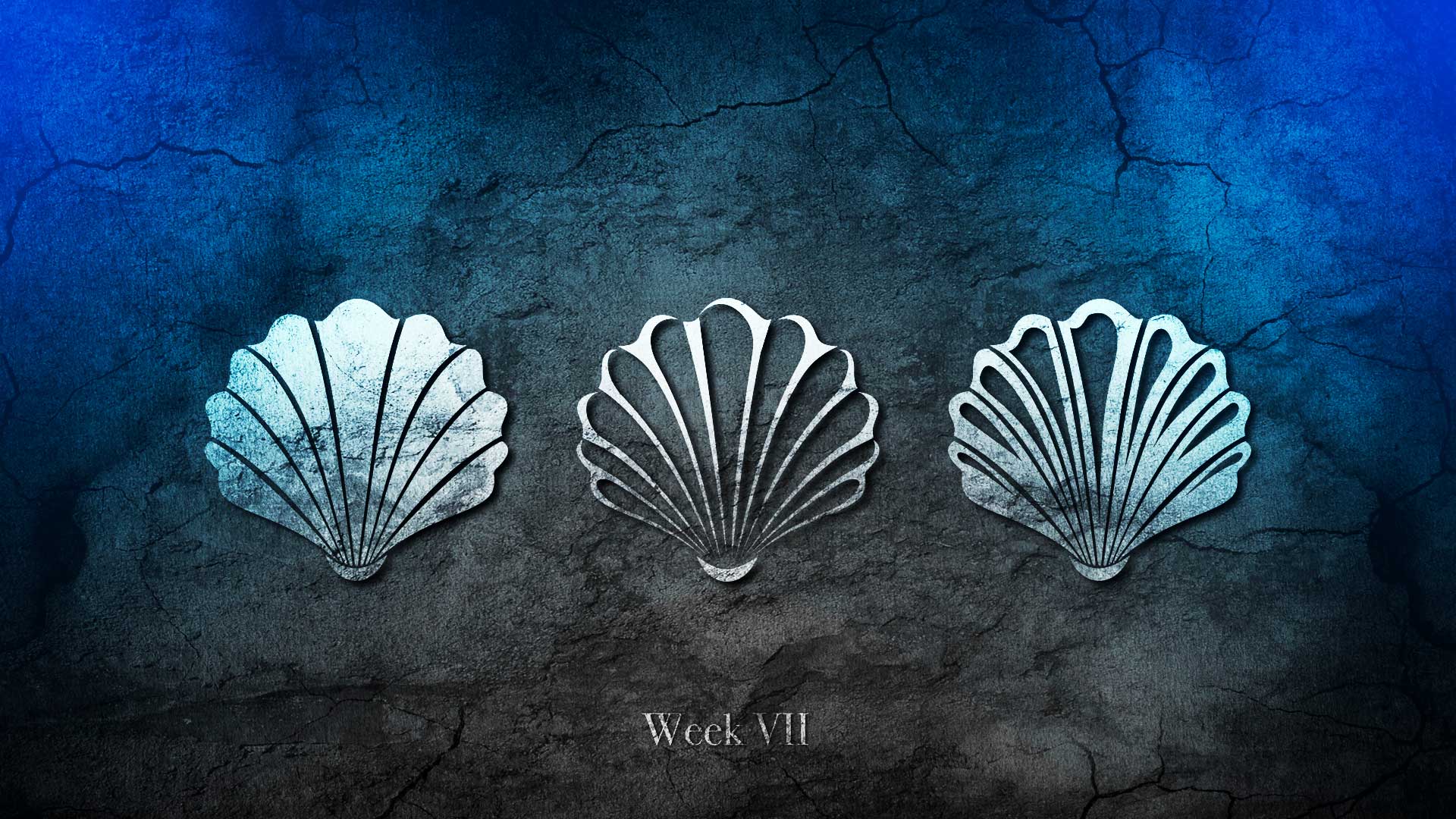 33 is some kind of anniversary, right? Maybe that’s also the last week of my little Corona diary, but let’s see about that.

Is it just me or do we hear and read more about conspiracy theories around Corona lately? Be it the deep state that wants to cover that they are abusing and killing millions of kids, while the hero Trump seems to be the only one fighting these evil, or Bill Gates that, because he try to warn people about a global pandemic since years must be responsible for it and other bullshit. And in the end, it’s the jews that are responsible for that. In the end, it’s always the jews. How imaginative. To be honest, I enjoy a good conspiracy theory from time to time, they can be fun if you don’t take them serious. My main question here is always: if this is all so top secret and a big thing, why should schmucks like you … but okay, let’s stop there. I don’t believe conspiracy theories are only becoming more popular in the last couple of days, I believe they are always there (not just because of Corona) since a couple of years. It’s just that the mainstream media is looking a little bit more after different topics again, after they concentrated very much on what the government is saying for weeks now. That’s a good thing I believe, as a free and open society should be diverse, so cover as many angles as possible. If handled well, conspiracy theories can be interesting, but they also can be very dangerous. Populism actually kills.

Last Friday, we had a bank holiday – the day of work which is free. And people say, we have no humour. Traditionally, that’s an extreme day. A lot of party but also violence. That last years in Berlin have been kinda civilised though. Not too much drama. This year, everything should be different though, as there are no bigger groups allowed. Still I was reading about demos (not in Berlin though) with more than 5.000 people – how is that possible? There have been several demonstrations, among them a lot of these conspiracy theory people. As long as they make funny protest signs and talk about their bullshit in some cameras, fine and dandy. But last weekend a camera team from the German satire show Heute Show was attacked. Some had to be brought to the hospital afterwards. Background is unknown, be it leftwing idiots or rightwing idiots, doesn’t matter. Violence is not acceptable. Also the approach was super vicious: no talking, no debating, no things got heated and then got out of hand – a group of several people targeted them directly and just attacked them. Things like these are discussed very emotionally and there was a strong reaction by the media and politic – cause it’s rated as an attack against the freedom of the press – something we value very high in Germany. Even if only normal people would have been attacked, this is not acceptable. In a free society, having different opinions, points where you stand is crucial. Diskurs, even disputes are vital. We must be able to have fights verbally, without violence. If your only way to “convince” others is to attack them, your arguments are mute and you are an idiot. You are not a democrat, it’s simple as that. You are an asshole and deserve no respect.

In other news. I don’t watch political talk shows anymore. I just can’t. They way they are made, the same pattern and people all the time made them unwachtable for me. It’s just not good for my mental health. But for sure, I see some footage afterwards on social media or read about it. Yesterday, there was one of these shows and a sociologist stated that Corona will cause a retraditionalization (for me already to anti-word 2020) for around three decades, so that means that all of the progress which was made for women in our society in terms of equality would be gone, more or less. That’s a pretty grim statement and I do hope it will not become reality. Hope will not be good enough though, I need politics to handle that. Good thing we have a conservative government which is always there to hold up the rights for … ah fuck, we’re screwed …

Side note: prepers are done now, right? Cause the shelfs with toilet paper are quite full again. But now the barbers are booked out for weeks or months, right? Oh the humanity …

Speaking of grim statements, yesterday our minister of health said that it could be years until a vaccine is found. As we at least partly start to understand that a full return to normality can only happen when we have cured the disease, so when a working vaccine is available, that’s not something we like to hear. But I’m happy that he said it. It might happen that we have something in some months, but I think it’s not a bad thing to prepare the people for the worst case scenario, if you can. You can also lie to them like Trump, and first ignoring the thing and then celebrating that you most likely only will lose 100.000 people to it and that it will be all over in a couple of weeks or you can try to do responsible politics.

There was or will be (I really only scanning the news these days) a so called donor conference by the EU. It’s been said that the development for a vaccine will cost around eight billion. Germany was donating around half a billion. Same time, Germany is giving nine billion to Lufthansa to prevent them to go bankrupt. Well, whatever is more important, right? No, of course the idea about the EU is, that we together take care of stuff. Even though one country could pay all of that on their own, that’s not the idea of a community, so I get it. But still … I just hope, getting the money together and in the end the job done will not be another huge failure of the EU.

Return to the office is in full preparation. As mentioned, the management worked out a shift system, meaning this week we have these teams in the office, the other week the other ones to ensure the distancing regulations. For me that all sounds fine, most and for all because it will be voluntary for now to come back, but it caused some frictions anyway. Partly because people don’t read information well, partly because people are just scared and acting not rational maybe and partly because they mixing up topics. As I said before, for myself I don’t see any rush to return to the office, but I get of course, that you have to kickstart the process again at some point. Most likely most of us, of the shift for this week that is, will be back to the office tomorrow. I might be one of them but maybe also not – not quite clear at the moment. This week will be also some kind of test, how are things working out. I’m indifferent at the moment. I’m not keen on fighting for meeting rooms again, but let’s see.

Returning to the office might be also the end of this little diary, but maybe not because Corona is not gone of course. I might change the duration to a weekly review or something, haven’t thought about it yet. Besides that I could only complain about how tired I am all the time and how fast I’m out of energy, but that’s also not doing anything good. If returning to the office soon, I’m looking forward for regular biking again. That would be something good!