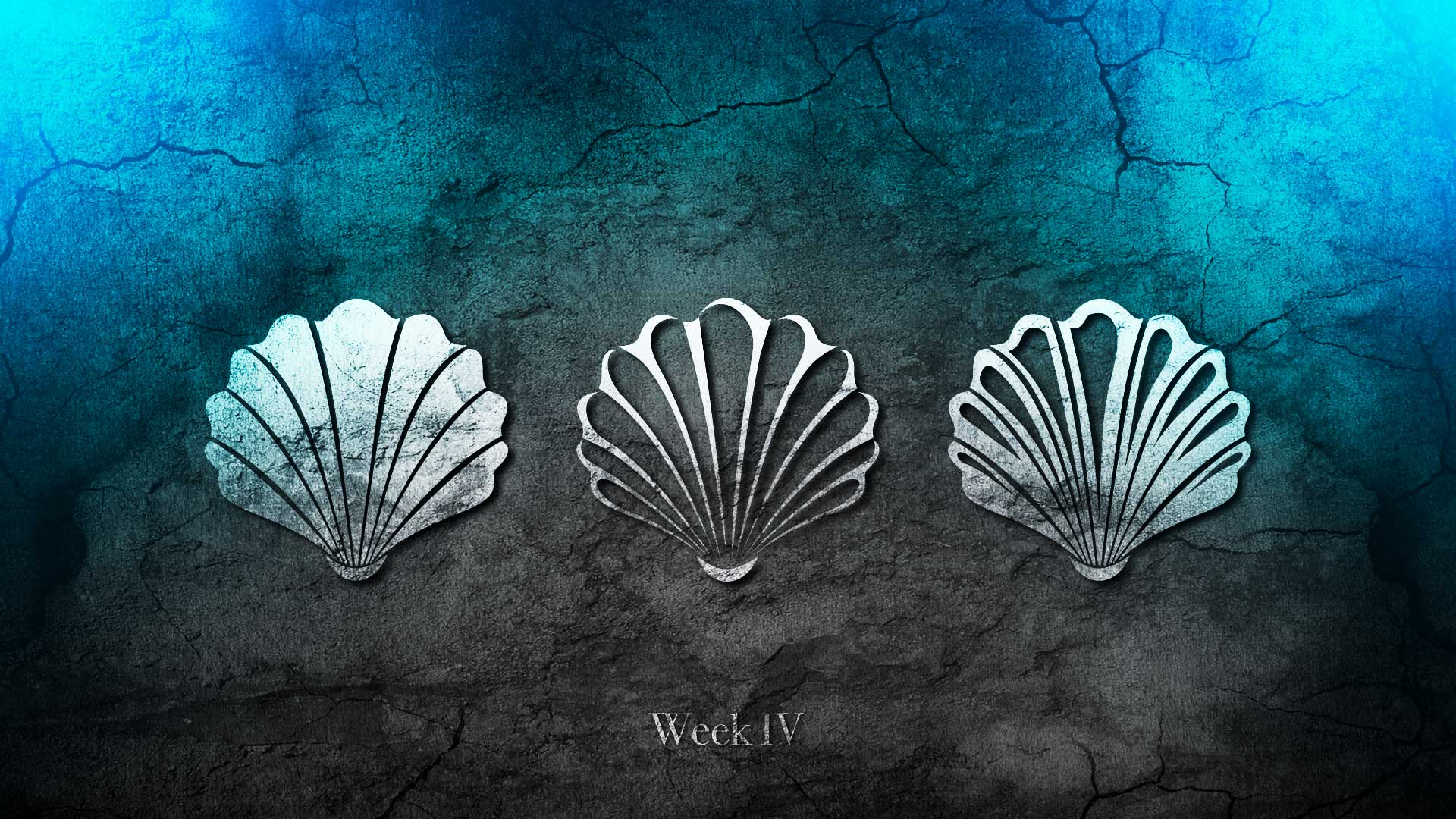 or: Always look on the bright side if life

Tuesday and almost back on track in several senses.

Yesterday was a pretty grim day in France with the highest death rate so far. France has now more than 10.000 people to bemoan, while Germany is close to 2.000 now. Boy … it does not make sense to repeat these numbers here. It gets worse and worse before it gets better, that’s just the reality of this.

Discussions for lifting the lockdown at least a bit after Easter getting more intense. It’s clear that we can’t keep the economy down so much longer, but I also don’t see it happening right after Easter. I’m at least expecting this to last for the whole April and actually, I don’t see that we’re back to normal by May. By far not. This thing will keep us occupied for the rest of the year and a good part of the next, I assume. Bigger events will be canceled I assume for the rest of the year. But life will come back to the streets slowly in May. And then it might get worse again and we shutdown again. Our mortality rate progresses slowly, people can – that’s my feeling – somehow digest that, live with it. If it would jump to 10.000 or more in a few days, we would panic more. This way, we’re kinda getting used to it. What a unique situation. Remarkable in so many senses.

Merkel made a deal with China and got her hands on some protective clothes. I have no idea if this is news-worthy or not. But it seems, everything loosely connected to Corona is news-worthy, while other things disappear completely. Like the other day, when I made the most spectacular goulash ever – no one talked about this! A poor attempt of humour by a guy in desperate needs of some laughter. Making people laugh, not even so much laughing on my own … Speaking of which: Easter is coming. An event quite important to Christians (people believing in god, not guys named Christian, although I’m sure a lot of Christians are also Christians) from what I heard. But churches are closed, as well as brothels, barbers and other things. The difference is, brothels, barbers are not really complaining. A church in Berlin now was going to court, demanding to be opening at Easter as this shutdown means a massive incision in the freedom of religion. Well yes and no. You can’t visit a certain building anymore, be together with other religious people, but of course nothing stops you from still being religious and worshiping your god. So the emergency appeal was denied. I assume, god is fine with this. From what I hear, she is a very understanding lady. Thanks to Corona we will not debate one topic which always comes up at this time, every damn year – the stupid dance ban for Good Friday. A ridiculous relict from the past. As it would hurt the religious feelings for worshipers, dancing is not allowed (as many movies) on this particular day. In a secular country. It’s just unbelievable. There, I got my little rant.

My days are passing by rather quickly. They do so basically since I joined this company and mostly I like that. I wonder, if other people getting bored from time time? While I might be bored (be it professionally or privately) with some tasks sometimes, I’m never really bored in the sense, that I don’t know what to do with my time. There is always work. After some intense days, things become more clear again and I have the feeling we move. This feeling, in this time, under this circumstances is weird, cause you don’t really tell if this is true or more a fallacy.

In my lunch break I went shopping. Every time I do, I checkout the toilet paper corner. I’m good at the moment, but just out of curiosity. You wouldn’t believe it, but there have been around ten packages, from two different brands. Haven’t seen this in weeks. So maybe people get normal again now? Let’s see, I would hope so.