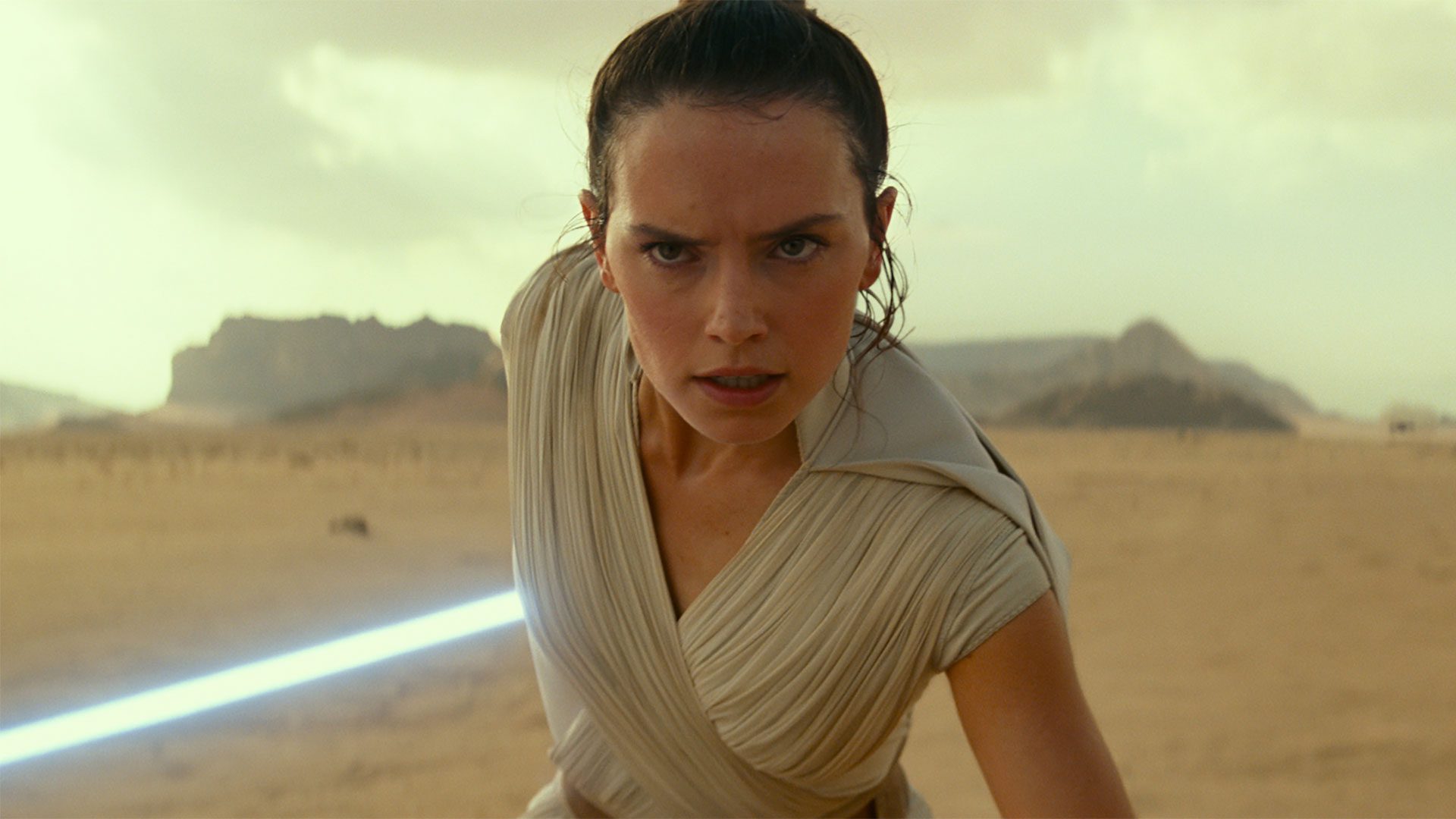 Talking about falling in love all over again … While we should be just days away from the new trailer, I had a look again at the Special Look trailer for Star Wars: The Rise Of Skywalker at this years D23.

I kind of expected it, at least I hoped for it but I was not sure if J.J. Abrams will be able to fix the trilogy. It’s still not clear of course, but it sure looks like, he’s giving his best. Trying to tie everything together and give it the bi, epic conclusion it deserves. With movies like Avengers Endgame the bar is high and it can’t be compared, but I still expect to be shaken. And so far, it looks good. I’m really hyped by now.

I read plot leak which I think will turn out to be very close to the actual story and it sounds pretty good. I will not comment this, only so much: I do hope Palpatine has more than just a little cameo in this. It would be brilliant if he is in the end behind all of this. Besides the fight in the ruins of the second Death Star, one of the most amazing shots is the armada of old Star Destroyers. This is just brilliant. I can’t wait for the trailer.