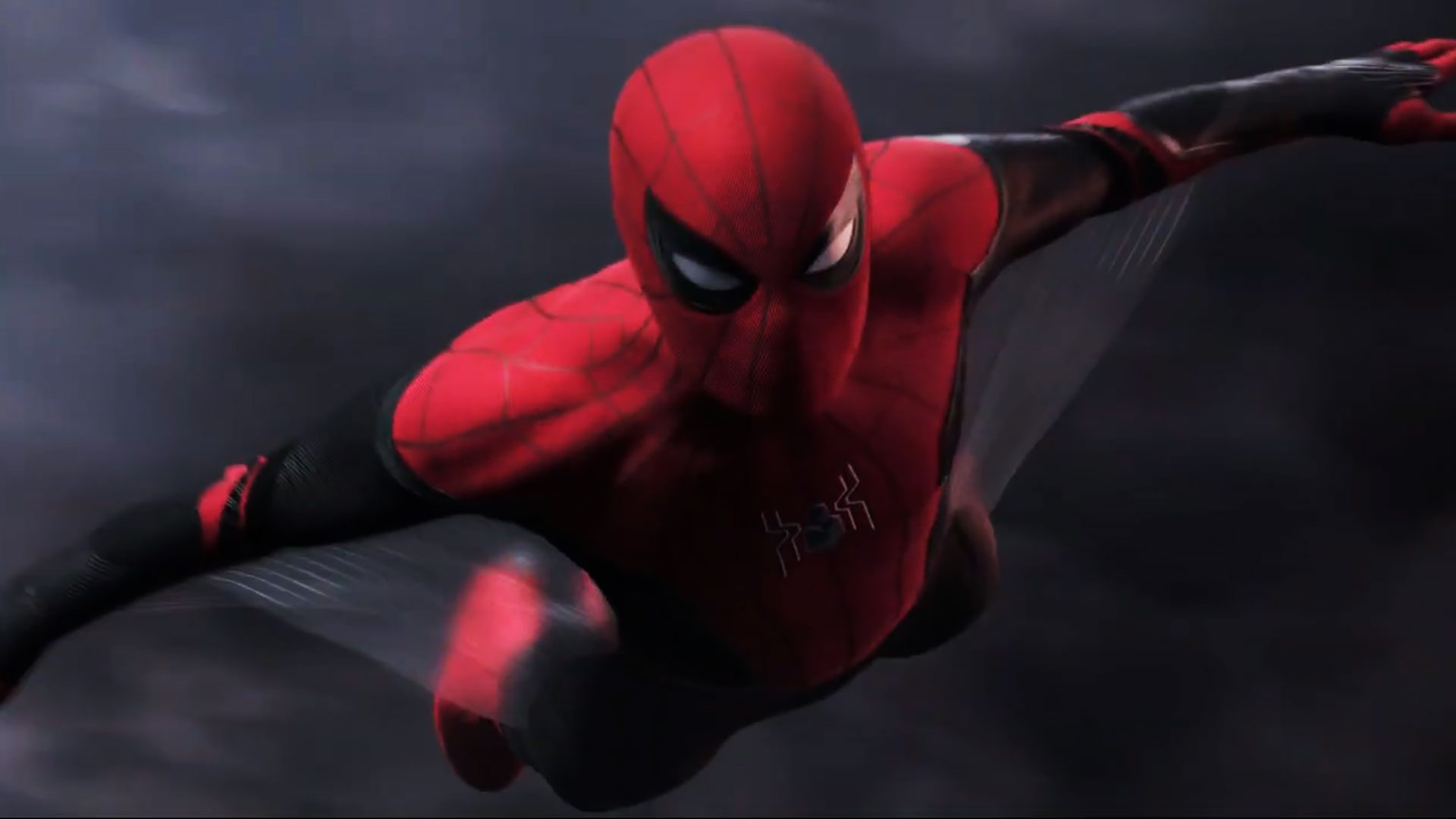 And while we’re at it, of course there was also the first teaser trailer for Spider-Man – Far From Home, which will take place after the next Avenger. So we can assume, most of our beloved characters will be alive again – at least Peter and Nick Fury seems to be, while we can be pretty sure, Tony Stark won’t be. Anyway, this time the friendly spider form the neighbourhood will turn Europe around. Starting as a simple school-trip, Peter will be soon commandeered by Nick Fury to basically save the world. Well, why not, there have been much worse duos.

Good thing, like in the first part, we will meet villains we haven’t seen in any movie before. Namely, The Elementals, which are, well the elements fighting him. For whatever reasons. Mysterio on the other hand – played by Jake Gyllenhaal – seems to be more of a friend, or support than a villain. I don’t really like Jake Gyllenhaal and I think Mysterio looks ridiculous, but okay.

I wrote that before, Marvel knows how to do trailer so it’s a fine trailer again, especially the beginning with Happy and Peter’s mother. But, I don’t know, there is something i don’t like. The villains are pretty much out of space. Any other villain, also Toomes (who’s also suppose to return) from the first part seems to be more from this world, almost more realistic. But since the Guardians of the Galaxy entered the MCU, everything is extremely alien, big and far out. That’s somehow annoying. Now, is the Green Goblin a realistic villain you would meet in a Christoper Nolan movie? Most likely not, but at least, it’s from this world and imaginable. For me it seems, the MCU is getting bigger, wider, crazier with each instalment. Of course, it kind of has to, push the boundaries, showing something new – but everywhere? Aren’t there also some “normal” villains doing bad stuff?

There is enough stuff in the movie, I like and can look forward to. But with three Marvel movies in the next ten months, I just can’t get excited anymore. Will be a decent next chapter, I’m pretty sure about this, but let’s see what it really can do.