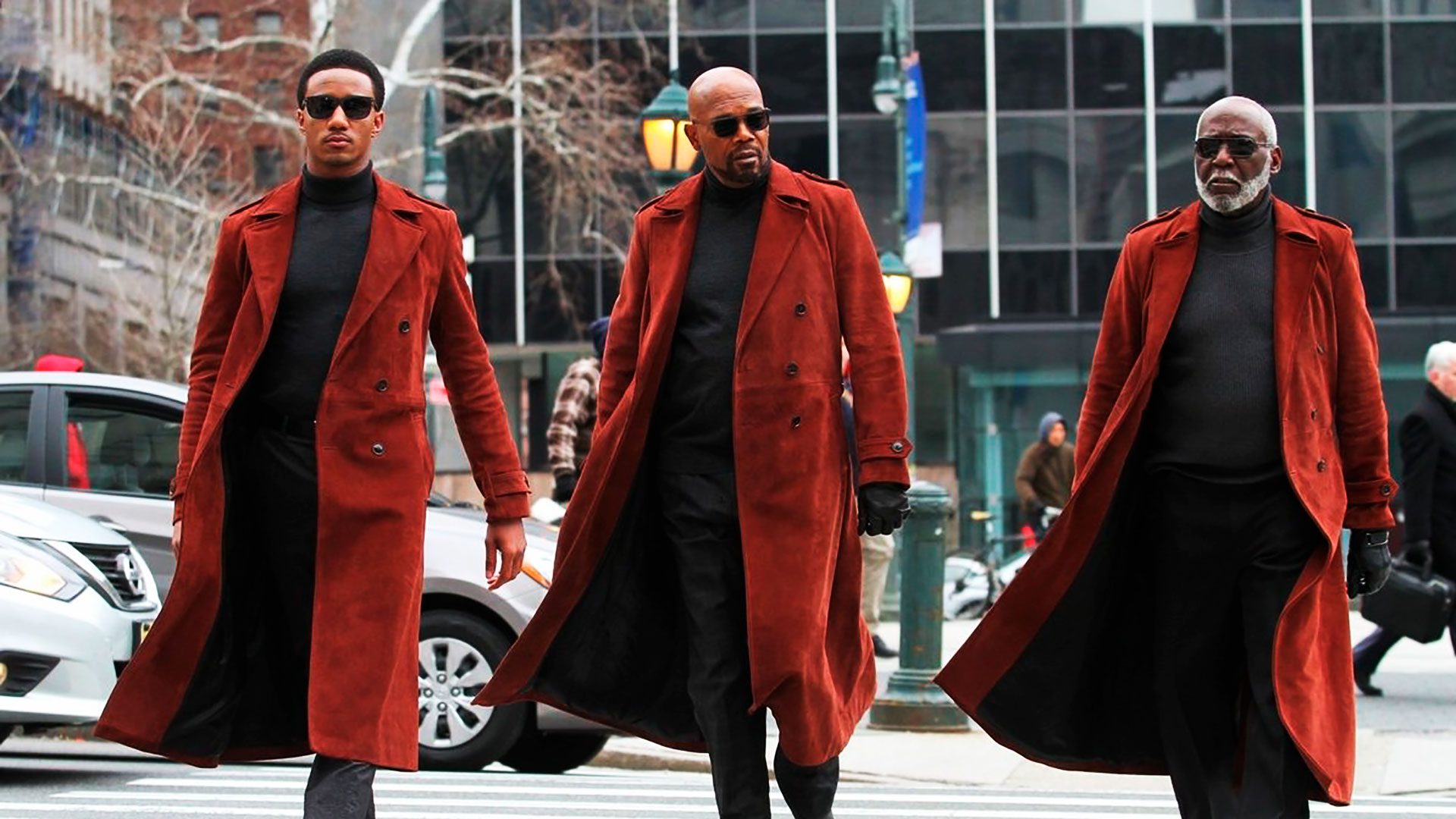 I’m a huge fan of the 2000 Shaft, staring Samuel L. Jackson. Sam Jackson as John Shaft II – it does not get any cooler than that. A modest success at the box office, but I always hoped for a sequel. Now it’s happening – 19 years later and its called … Shaft. Seriously, what the fuck?

Including the original Shaft – Richard Roundtree – this will be the fifth instalment of the franchise. Introducing the third generation of Shaft, played by Jessie Usher, called JJ. Among this five movies, now three of them have been called Shaft. These kind of things annoy me.

“Have you seen Shaft?”

That’s so stupid. Especially here. Why not call it Shaft³ – a nod to the three generations of Shaft kicking ass? Stupid marketeer-assholes-dimwitted-bastards. Anyway … I don’t know what took them so long, but I’m really thrilled. Isn’t it amazing that Richard Roundtree is just six years older than Sam Jackson? Yes, the man hit the 70 already. It is absolutely breath taking I think. I do hope he will be able to make these kind of movies for a long time coming.

Nothing more to say about the trailer – it makes appetite for more already. I’m so in and can’t wait.