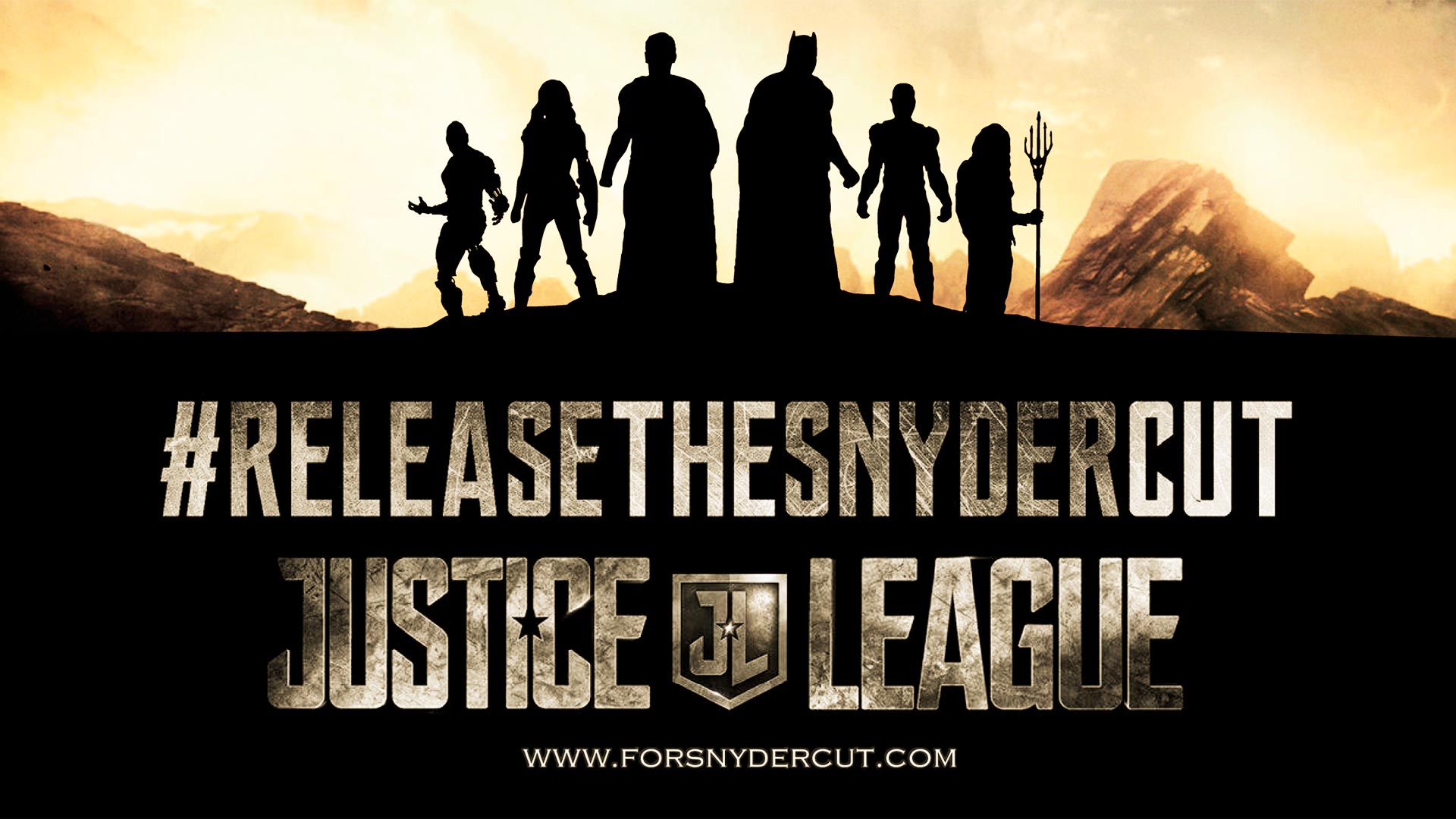 I will always stand by Zack Snyder, yet alone for Watchmen. An absolute masterpiece. I had high hopes when Snyder joined the DCEU. Batman v. Superman was flawed, but decent. Far from being perfect, but it had some great scenes and gave me hope, that the Justice League movie might be not so bad after all. Reality was, it was even worse. JL is close to be unwatchable. A lot of fans thought so, but they also thought that this is not really Snyders fault, but Warner Bros. Snyder left the project during post production, when one of his daughters died by suicide.

Joss Whedon took over and the rest is history. JL was not a complete disaster at the box office, but in the end, it kinda was. It’s said that Whedon only shot 15-20% of the whole movie, so it’s very unclear how he actually changed Snyders vision. But since the release, there is a rumor for a Snyder cut and now, there seems to be a movement that demands to finally see his vision. There is even a website where you register – https://surveyhero.com/ – I really appreciate the passion that his fans show. Amazing. If this will ever happen, who knows. But if would be very interesting for sure.

I’d love to see Snyders vision too, but I kinda doubt it would change how I feel about the movie. Other than the MCU, the DCEU never really made sense to me: Name one thing some of the others can do, that Superman can’t? See. It just doesn’t make sense to me. But okay. There could have been a better movie for sure, but I doubt that a slightly different cut would made JL so much better, but I don’t know of course so yes, I’d love to see it. Hope it will happens sometime.