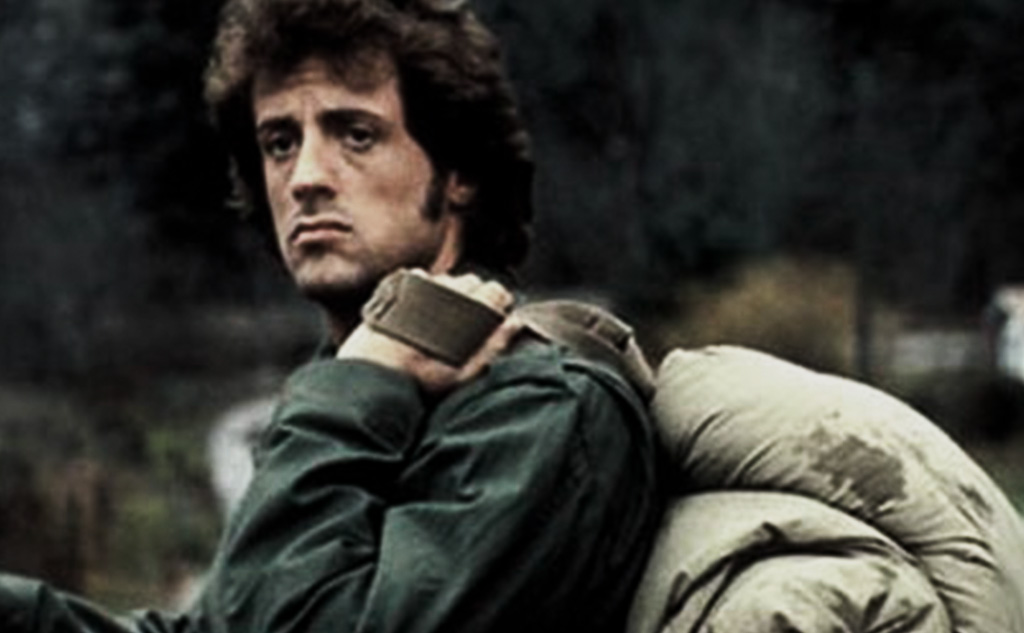 Everything I heard about the next chapter for John Rambo in the last couple of years have been horrible. From super soldiers to a TV series to prequels. Now the Hollywood Reporter announced that the next installment of the franchise will be indeed a reboot without Mr Stallone of course.

Not very surprising yet annoying. I’ just waiting they announce Dwayne Johnson next as John Rambo as he seems to reboot or takeover everything he can get his hands on. Don’t get me wring, I like the guy. And I don’t think it will be him.

I’m not against reboots perse. Not at all. But I having a hard time imagine someone else in the roles that made Silvester Stallone immortal. Because I like the guy and how he made his way against all odds.

It will be very easy to make a great action movie featuring a new, modern John Rambo. and it will be fun but just action and violence is besides the point when it comes to the character of John Rambo. Especially in the first two movies there was more to him. It was – without being to patriotic – the war within this broken man what was so interesting. With many conflicts and wars going on it should not be so hard to write a similar deep and meaningful story for this new generation of warrior but I don’t think this will happen.

These kind of stories, that are political and complicated are just not en vouge right now. Patriotic – soldiers as heroes – yes Sir, but being critical about war and patriotism, no Sir. That’s not okay. You are either for us or against us.

Besides that this role will be always belong to Sly, this could be actually great but I don’t have high hopes it will be.