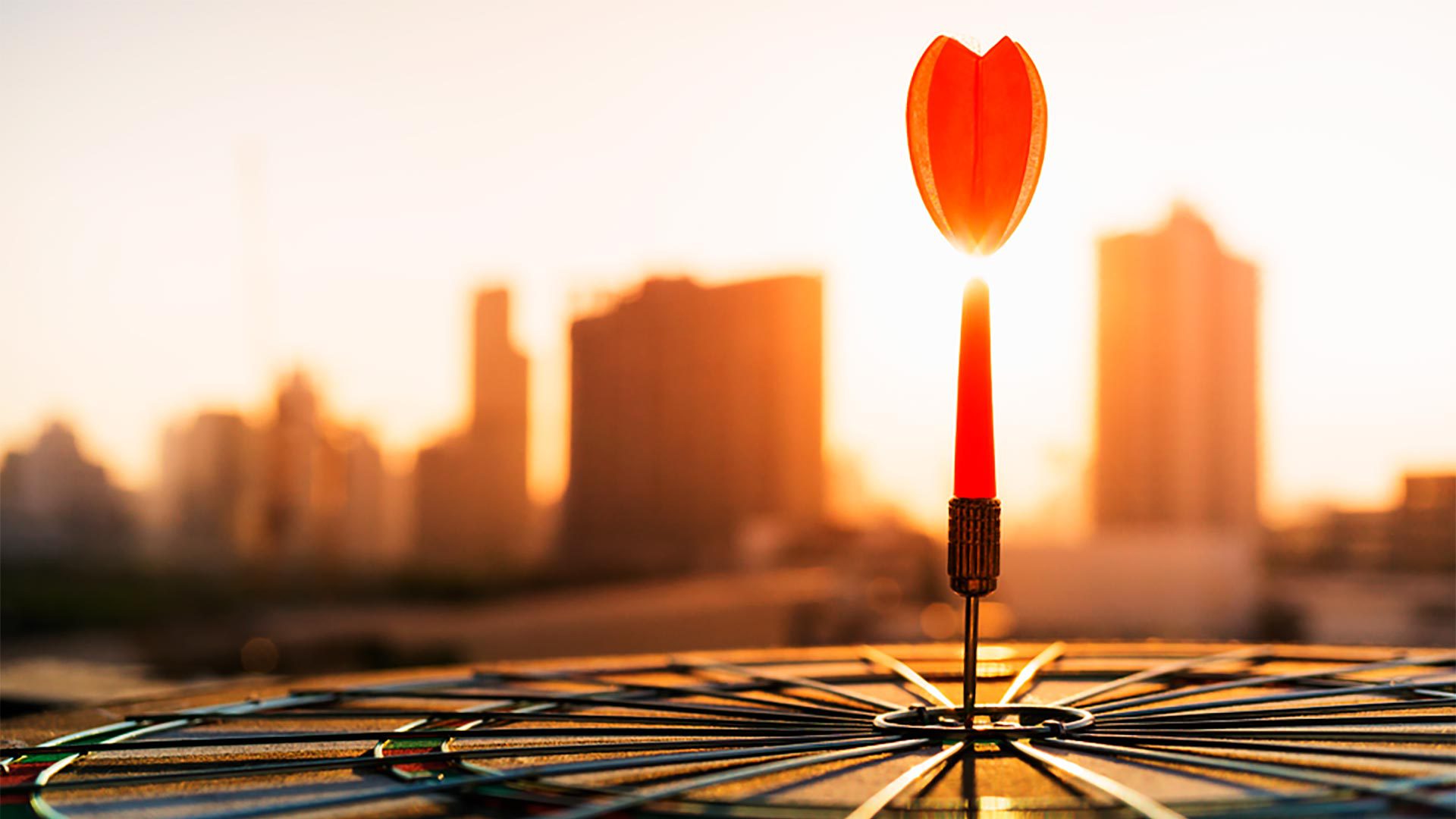 Last year I tried an OKR-like approach for myself to get stuff done. It didn’t really work ands I abandoned it after some months. Like anything else actually. In general, I like this framework. Since the first time I got in touch with it some years ago, I though it can be very powerful, if done correctly. The idea behind OKR is to define goals not for the sake of goals, but because of what they mean in terms of impact, achievements. And not even achievements. For example – I can write down a key result stating I want to publish 50 articles in this blog by the end of the year. A good key result, right? It’s SMART – specific, measurable, assignable, realistic, time-bound. So it fulfils all criteria but why the hell do I want to publish 50 articles by the end of the year? With OKR it is super easy to formulate measurable goals, but the whole idea is to do the right things. To decide, what has the most potential, the most impact. Why are you following a specific goal in the first place? I love that it speaks about results, not goals.

By now, I think I am capable of writing pretty decent key results, but I’m also still learning. It’s a process, again and again. As I try to change some things in my life again, I want to give OKR another try so I said down and defined some objects as well as several key results. I actually had fun doing so. In the end, I have too many objectives and way too many key results. But then again, OKR are supposed to be ambitious. A completion rate of 70% is perceived as a success – the rest is the stretch goal. I defined a pretty good mix of some easy stuff, some diligence tasks and of course some big blocker. Some things I like, others that really stresses me out or right now leave me clueless. And I know, why i chose them, what I think (hope) i will achieve, when I achieved these key results.

Part of the OKR is the grading. Similar to my sportive results, I will share the grading on a weekly basis here. For most key results, not so much will happen from week to week, but I think I need this ritual to stay with it, to make it a habit and to give myself some pressure to actually work on this shit. I will not share the actual key results, but only the objectives. (I still might rename them, in the end they are only the container and don’t really matter.) So here we go for the first week:

Improve my health:6%
Give love a chance:0%
Make time for my projects:4%
Do something for my brain:2%
Try something new:0%
Get to know Berlin better:0%

Not an impressive start of course and basically, October is already over for me, but I’m still quite motivated to get some stuff done.