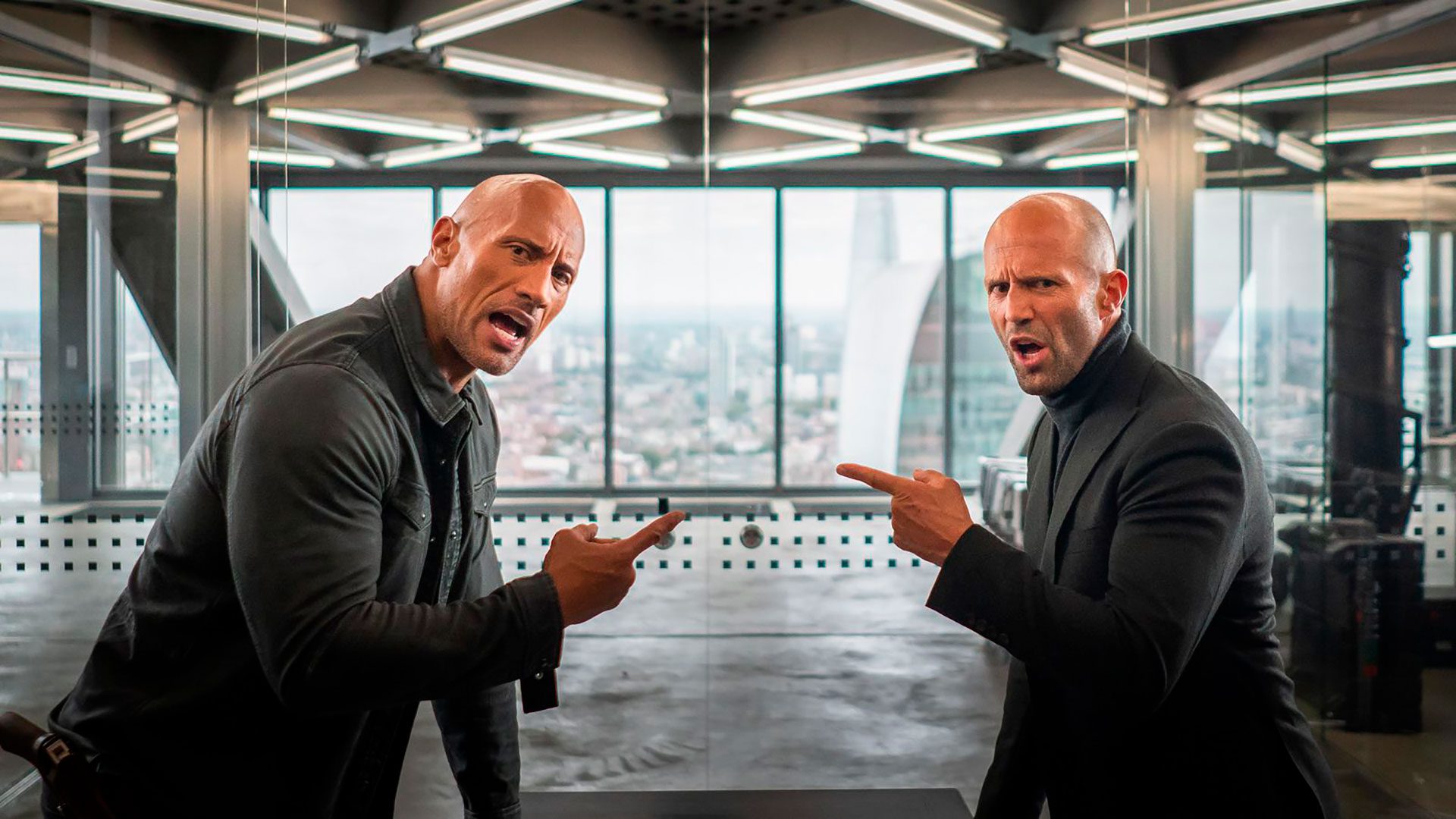 Already some days ago Universal released the first trailer for the Fast & Furios spinoff Hobbs & Shaw, staring Dwayne Johnson and Jason Statham reprising their well known characters from the super successful “fast cars and hot chicks” franchise, waiting for the eight sequel right now. My first thought was “Why is this not just the next FF in the series?” what’s the difference?” I know the answer of course. They want to expand the franchise, finding ground for future movies once the FF thing is done. Although it doesn’t seem like this will happen any time soon. But still, does this justify a solo movie, what is the fucking difference?

First of all, the cast is smaller, concentrating on these two characters. But I think the main thing is, it’s not that limited anymore to cars. It becomes more a James Bond or better Lethal Weapon kind of action feast. Which I dig. I like these two characters and the trailer looks like a lot of fun. Still not sure it’s necessary, but then again, none of the FF movies was necessary but some are fun. If this thing flies, there is a lot of potential for a lot of movies like these. It’s pretty clever done. Plus -it has Idris Elba as the main villain, what else do you need? So yes, I’m in.