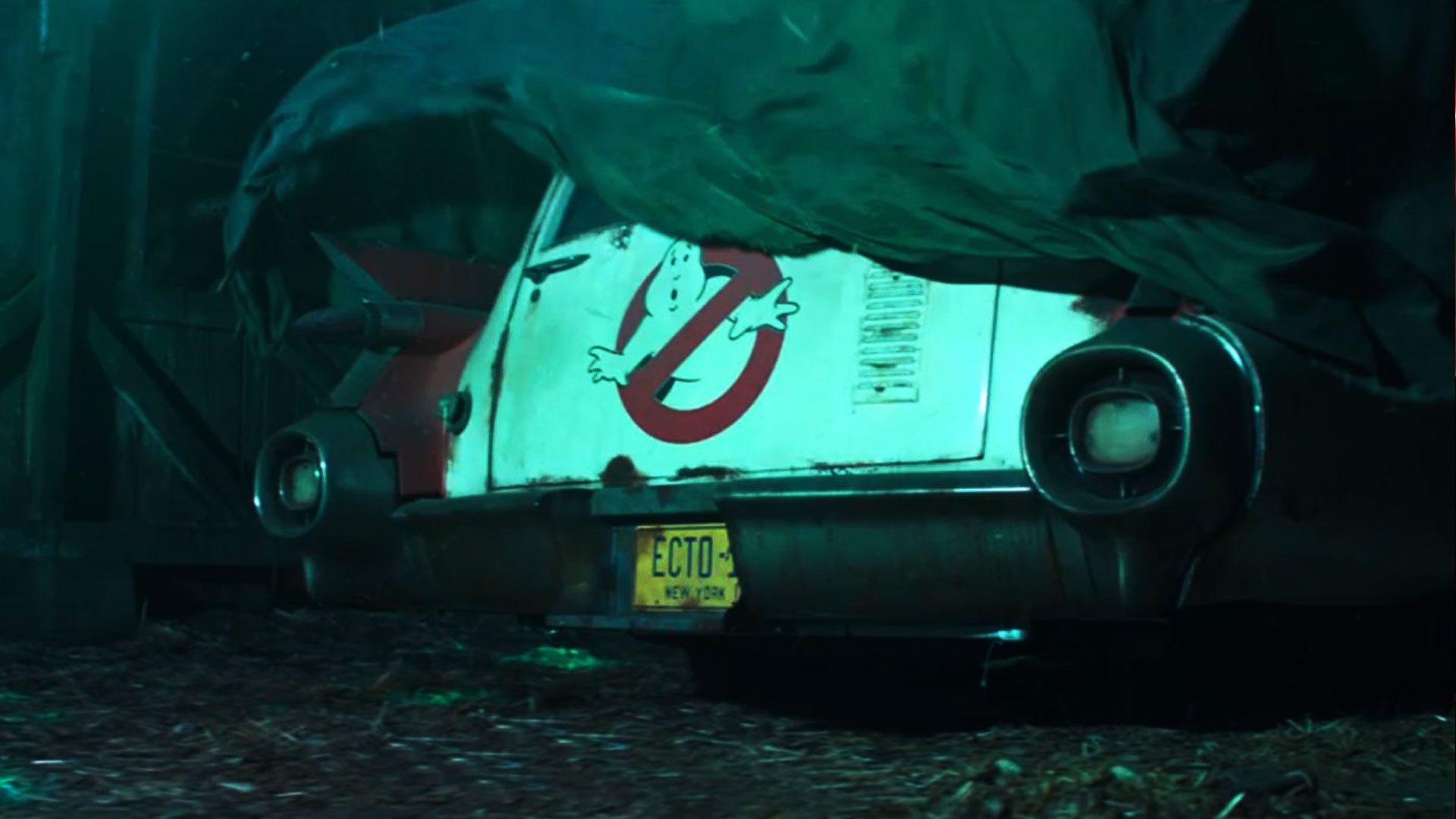 Okay, so this one I didn’t see coming: Out of nowhere a little teaser appeared announcing a new Ghostbusters movie for summer 2020. Now, this won’t be a sequel to Paul Feig’s all-female reboot from 2016 (which sadly bombed at the box office), but a direct sequel to Ghostbusters II from 1989. It will be directed by Jason Reitman, son of Ivan Reitman who directed the first two parts.

The teaser doesn’t show much of course, except Ecto-1 in a barn and most likely this will have nothing to do with the movie in the end, but it is exciting. There is no official announcement if someone from the originals might follow the cast. Everyone is looking at Bill Murray of course, who did a little cameo in Paul Feig’s reboot, but who hated the original sequel. I’m pretty sure some of the original cast will join, but to what extent is the question. Most likely, this part should introduce a new generation, allowing for more sequels in the future.

After the disaster of the Ghostbuster reboot, the last thing I’ve heard was about an animated adventure. Which could work of course, but I prefer the real stuff of course. So, this is very interesting and might become one of the most anticipated movies for next year already. For sure there is potential and a lot of interesting stories to tell. They just need to get the this next step right, explaining what happened the last years and why they now is the right time to proceed.

I have to say, that I really feel sorry for the all-female cast. The reception and the box office result was not fair. Once you manage to give it a real chance, you accept that this has nothing to do with the originals, it is really a good movie. I loved the cast, the effects and the story was okay as well. It was laying a good foundation and I’m sorry it was buried like this.