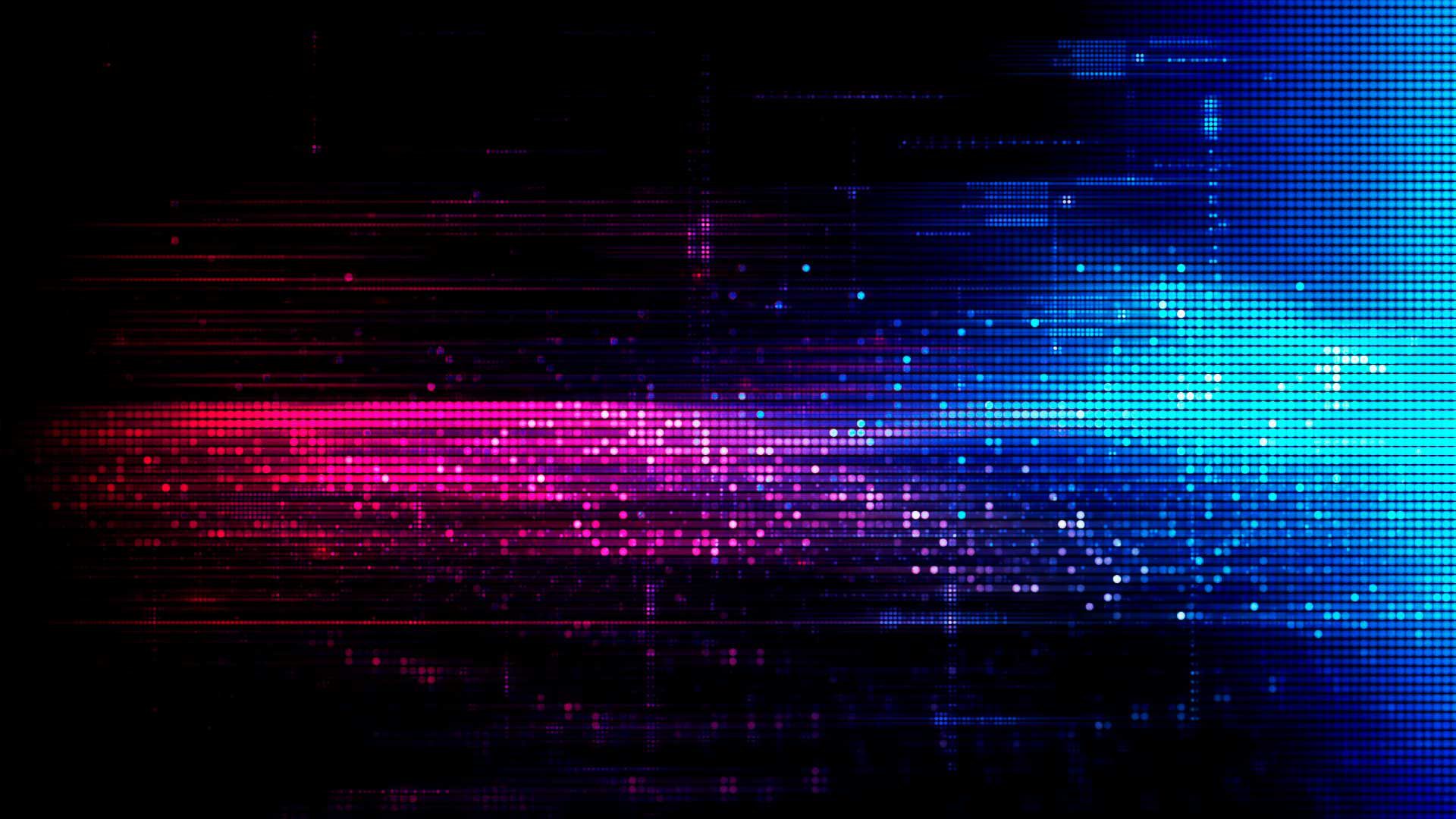 or: The lady with the black poodle.

Because I can imagine that one or the other finds the image of the naked lady with the black poodle between her legs irritating, I would like to say a few words about it.

The picture is taken from the movie Der große Bagarozy from 1999 with Corinna Harfouch and Til Schweiger in the lead roles. Til Schweiger plays here the devil himself, which is characterized by the life among the people today are more cruel than he could ever have imagined, in therapy with just those bored by Corinna Harfouch played bored psychologist. Between the two, a daring and exciting play of obsession and desire unfolds, ending in the death of one and the resurrection of the other person. The poodle symbolizes nothing more and nothing less than the devil himself. And what could be more appropriate than equating the greatest seducer of history with the greatest seduction and longing of addicts themselves?