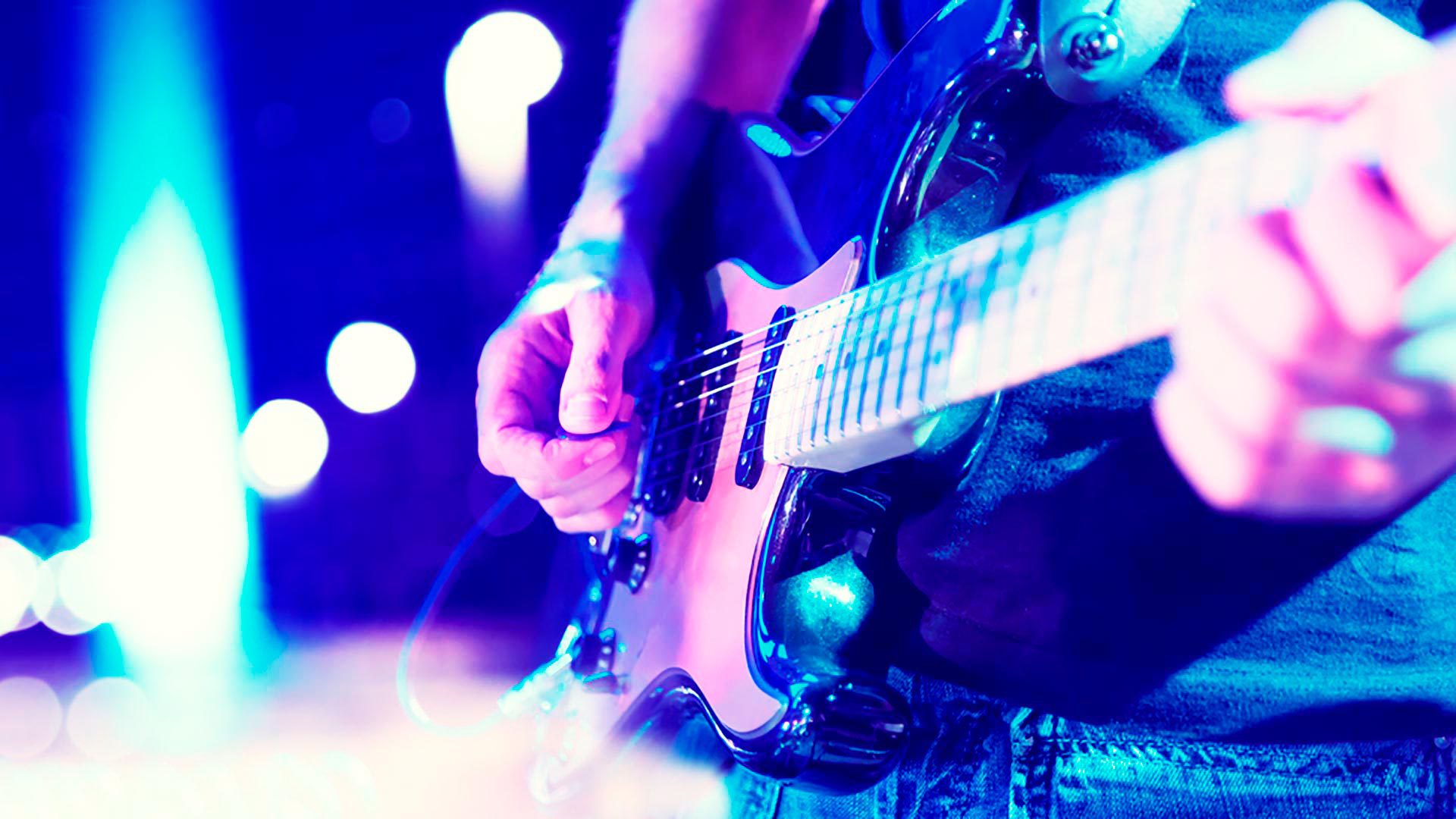 Der W released the first two songs from his upcoming fifth long-player “V”. To be honest, not impressed so far. Solid songs, but nothing special. I’m a bit bored, that after the first two records got dedicated names, since the third one it’s just the number. Either you do that from the start or you don’t. It’s inconsistent, my inner Monk can’t process that.

For me Stephan Weidner is the most important German artist, musician, writer. No one lese is capable of finding again and again the right lyrics for what is going on in me, give things a voice when I can only be silent. I’m pretty sure, also “V” will have one or two songs which will mean a lot to me, like every record did so far. The first two do not though. Weidner says “V” will feel close to the very first record, this song underlines that I believe. The first record was bold and powerful, diverse in a sense so I’m curious. A new W record is always something special for me so I’m looking forward to May 27th.